I grew up Protestant. Missionary Baptist, to be specific. From what I’ve experienced in my 3+ years attending mass and my recent education in Catholicism through the RCIA program, Catholics are Christians. (Some of you will read that and say, “No duh, dummy,” but there are a lot of us who grew up believing Catholicism was an entirely different religion.) They believe that Jesus Christ was fully God and fully man, that His death and resurrection was the ultimate sacrifice for our sins, that He will come again in glory, that we are to be baptized in the name of the Trinity, that the Bible is God-breathed and that we are called to give freely and generously to the poor, love our neighbor and care for the sick.

What Are The Discrepancies Between Catholicism and Protestantism?

Great question. I am by no means an expert, and probably not the one who should be answering these questions. But when I began wondering about joining the Catholic church, I wished I could understand from someone’s perspective, who had grown up like I had, what I needed to watch out for. There were a few non-negotiables in my faith of which I was unwilling to compromise. If I had found that Catholicism contradicted these in any way, I would’ve not made the decision to continue my journey. They were/are:

Every Protestant knows that there are a jillion sects or denominations in Protestantism who are divided by small belief systems or practices of worship. I’ve attended and belonged to a myriad of Protestant churches and denominations, but I have always held the above list as my core belief system. Although I was skeptical, I have only found that Catholicism supports these tenants in every way. So what are the differences? If Catholicism supports what I have always believed, by make the switch? Great question, friend. Here are some differences/discrepancies I’ve found in the Catholic faith. 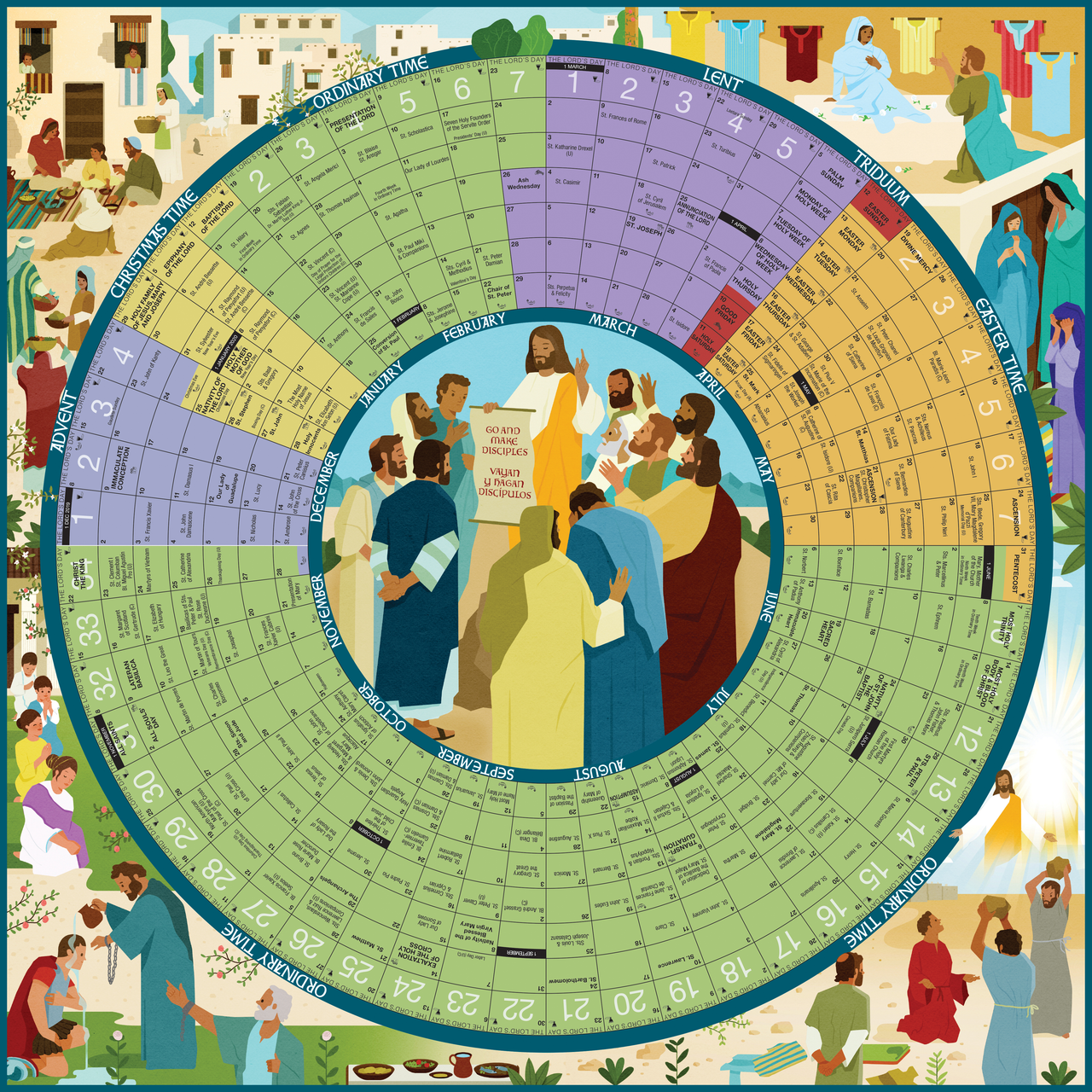 For us Protestant, joining the church typically consisted of responding to an altar call or whispering a prayer in the stillness of our hearts. To the Catholic, it is quite a process and, I might say, a journey.
I decided to investigate Catholicism last year (early 2019) and joined the RCIA (Rite of Christian Initiation for Adults) program at our local parish. The Catholic church operates on a liturgical calendar (more on that here) and so the RCIA process (at least at my parish) has been almost a year long. I started my RCIA journey in August of 2019 and will have completed it in April of 2020. I started by interviewing with the Director of the RCIA program. There we talked about my faith throughout my life. Because I had been previously baptized in the name of the Trinity, I did not need to recreate that act. Also, because I had never been married or divorced, I did not need to go through any extra hoops therein. (Not sure what those hoops are but, FYI.) I did need to find someone to “Sponsor” my Catholic journey. (Were I unable to find someone to sponsor me, the church would’ve assisted in that.) A sponsor is essentially someone who walks through the RCIA process with you and supports you in your journey to become Catholic. They are a baptized Catholic as well. Think of them as an Accountability Partner, in the Protestant world. The RCIA process itself is a weekly class, (Tuesday nights for about 2 hours) with a curriculum and helpers from the parish.

While this has been a long and time consuming process, I do feel closer to my specific parish, the people in it, and my sponsor. The passage of time and closeness of the weekly meeting has been helpful. In the Protestant church, sometimes just responding to an altar call still leaves you feeling pretty disconnected to the church itself, so this has been a welcome change.

Why did I choose to become Catholic?

The short answer is my son.

The long answer is that I feel like God was calling me to it.

As I mentioned previously, my fiancé is a Cradle Catholic (born into the Catholic church, raised Catholic, etc.) and I was born and raised Protestant. When we got together, one of our first dates was to a mass near Downtown Columbus, OH. I had not belonged to a church for a while, and I appreciated, so much, not only that Derek had a faith and belief system but that he practiced it. I wanted to share in that with him, and as he and I have gone along this relationship journey, I truly believe our mutual faith in God and inviting Him into our life has been what has kept us together. In November of 2018, I learned I was pregnant with our first (and only) child. I told the Director of RCIA during my interview that having a kid is like being told that someone is on their way to inspect your house. You launch into a scramble to get it in complete order. With the weight of becoming a mother on my mind, I knew I wanted to align with my fiancé as much as possible on what we teach our son. I had been raised in the church and I knew the foundation of Christianity in my life was one of the things I was more grateful to my parents for. I didn’t want him to know Dad as being Catholic and Mom as being something else. I wanted to be a resource for him and an example. I decided to dive into Catholicism and see if I aligned with its teachings enough to pass it along to my son.

But as any Christian will tell you—I do not believe in coincidences or accidents. God gave me my son at the time in my life that he did for a specific purpose. He placed Derek in my life for a purpose. As I wade through the waters of defining my faith, I realize that Derek and Gunner were my lighthouses to bring me to this decision. That God has been with me, guiding me all along, nudging me toward Him. And I am so grateful.

One reply to “From Protestant to Catholic”