You’ve been asking your girlfriend, sister, daughter, niece or whomever WHAT THE HELL DO YOU WANT FOR CHRISTMAS since… like… August. Her answer to you has always been, “Don’t worry about it. I don’t need anything.” While that may be true, there a few things she wants but may not even know she wants. Be the best Santa in her life and get her any of the following:

Her coffee addiction has evolved from Frappucinos after school with the girls to “if I don’t drink this BLACK and STRONG I will have Earth-ending headaches all day.” Thus, her teeth are yellowing. Continue to enable her caffeine dependency and encourage her morning ritual by buying her some expensive ass white-out for her chompers.

Because she’s not quite into the dry shit, yet, but she wants to drink her age.

A Year’s Subscription to Netflix

This is extremely important because she may or may not fall into one of several categories: 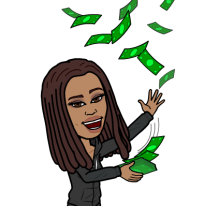 Listen. Just let her do her.

She’s trying to squish her MacBook into her Kate Spade and there are all kinds of hazardous things in there.

Any of the following books: 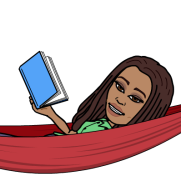 She may not read them, but she wants her guest to think she did. Trust me.

Twenty-five is a big year. Quarter of a century. Reward her with eight years of caffeine-defying, memory foam infused, illogically comfortable sleep. 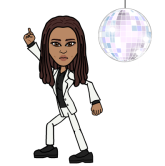 She is too old to sit in the nosebleeds but also too old to know she can’t drop $400 for 3ish hours of entertainment. So… drop it for her? Her Instagram + Snapchat followers will thank you.

I guarantee that at this stage in her life she stands for something. Scour her blog, Twitter account, Facebook feed, or even her LinkedIn profile to see what cause(s) she cares about. Making a donation on her behalf is probably the cutest Christmas gift you could ever give. 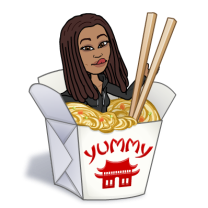 Matching plates, cups and glasses that aren’t mason jars, and silverware that is not multicolored. She wants to grow up in that arena but SOO doesn’t want to pay for it. Throw her a wok or a crockpot so she can make all that stuff from Tasty that she keeps sharing. 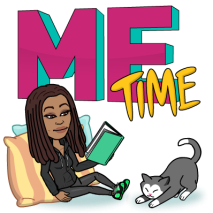 But Kelsea, how do I gift someone time?

I’m so glad you asked: Buy her a pedicure, a massage, a blowout, or just get off her back about when she’s going to have kids. She will thank you, I swear.