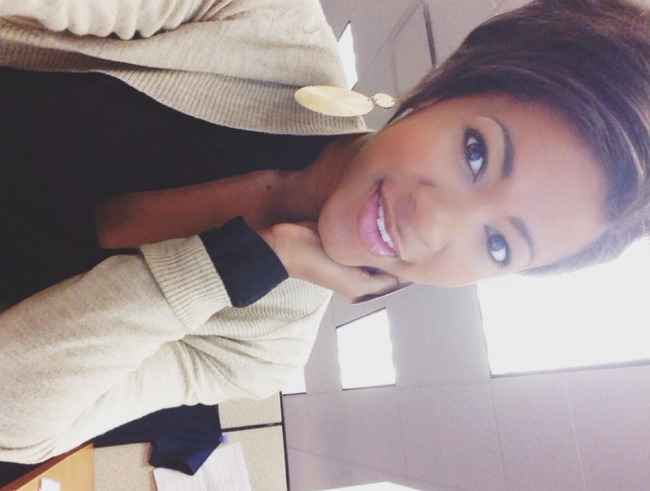 I was on an illustrious high, last week. I had met with Ms. Duffy, whose very job it is to edify and protect dreams, and I truly felt like I could accomplish any and all 1,000 of my goals in life. However, I just got done reading an article in the Huffington Post that a 16 year old wrote about how hard it is to be 16, and I’m now in the full-fledged explosion of the crash of the aforementioned high. Why, do you ask? Because I desperately miss being sixteen.

And not for the obvious reasons you are currently sorting through.

Yes, I certainly miss the days when my paychecks were always less than $100 because I literally worked 3 hours shifts whenever I didn’t have basketball practice, and were only used for putting gas into my ’99 Ford Escort ZX2, (which cost about $20 to fill up.) I miss waking up at 7:00am to throw on a uniform to go to my private, christian High School where I was very well liked, by my peers and by the staff. And sure, I miss literally having NO worries other than who was going to take me to prom and if Jessica was going to go to the basketball game that night, or not.

None of those things are throwing me into the above referenced “crash,” I’m now dwelling in; the “pity-party” if you will. The real reason I’m homesick for my teenage years is because I was a different person back then. 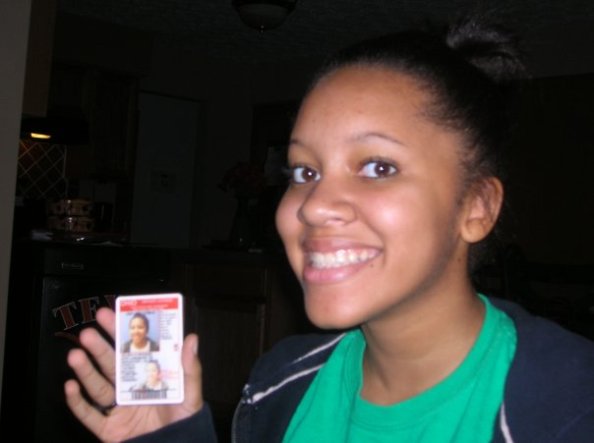 I’ll never understand why the world expects you to have an outline for your entire future by the time you are 16. I remember being asked, by everyone, what I planned to do with my life. My answers were never spewed out in a dream-like tone. I was never wavering on what I planned to do; who I planned to become. I spoke with confidence and assurance when I told those nosy adults, “I will be attending the University of Kentucky, where I plan to become a lawyer, specializing in civil rights. However, I will be moving to London, England as soon as my education is completed. I will not be getting married or having children; I will be too busy fighting injustice worldwide.”

Sixteen-year-old-Kelsea was going to be that woman in a well-tailored skirt-suit who constantly had Starbucks in one hand and two Blackberry’s in the other. I was going to take over the world, but in a behind-the-scenes type of way. I would be strong, powerful, but inviting—much like my mother. And I would have all of this done and accomplished and realized… by now.

But much like the relationship I was in that I was beyond certain would last my entire lifetime—the things I am most sure of, have a way of proving me wrong.

However, when I was sixteen-years-young, I had no idea what failure was. I didn’t know what it looked like, what it tasted like, what a memorable churn it placed into your soul. And this Monday morning, as I type behind my faux-wood desk at a cubicle in Dublin, OH, at my job that I am wildly thankful for but horrendously disappointed in myself for having, I am facing failure in its ugly, wrinkled face.

Sure, I have plenty of time to still make all of my dreams a reality. I can go buy a skirt-suit if I please, and if I wanted to trade my iPhone in for a Blackberry—I’m sure someone would actually pay me as opposed to vice versa. I’m not so heartsick on the fact that my career is not what it should be. I’m heartsick because in 6 years of life, I’ve all but stomped out that forest fire that use to live inside my bones. Hell, in a week’s time I’ve lost whatever adrenaline and motivation I had gained from that chat with Ms. Duffy.

How the hell can I expect to get anything done, to become anyone, to accomplish anything, to prove any point if I cannot keep a self-lit blaze going inside of me?

My 22 year old dreams are a lot different than they were six years ago. I have no idea what kind of career I’d like to pursue outside of the arts. I’ve been in the workforce for 6+ years now and I am beyond jaded. I’ve realized that I will not ever enjoy waking up to an alarm at the crack of dawn unless I am truly doing something that I love, everyday—which would either be singing or writing. (Or both.) And as I sat on the sofa last night and watched a horrendous amount of TLC with my mother, who was celebrating her 51st birthday—I opened my mouth and let out, “I really hope I get married. I really can’t wait to have a wedding.” My divorced-mother rolled her eyes at me and assured me that I would, in fact, be married and have a wedding soon enough. I told her that I truly hope that I find a husband. Not a bae. Not a boyfriend. Not a #MCM. Not a convenience…

My current goals certainly seem difficult, but I would be lying if I truly believed in my heart of hearts that they are unattainable. And now that I’m digging down into my heart-of-hearts… maybe there’s still a tiny flame left. Maybe this is all just a case of the Mondays.